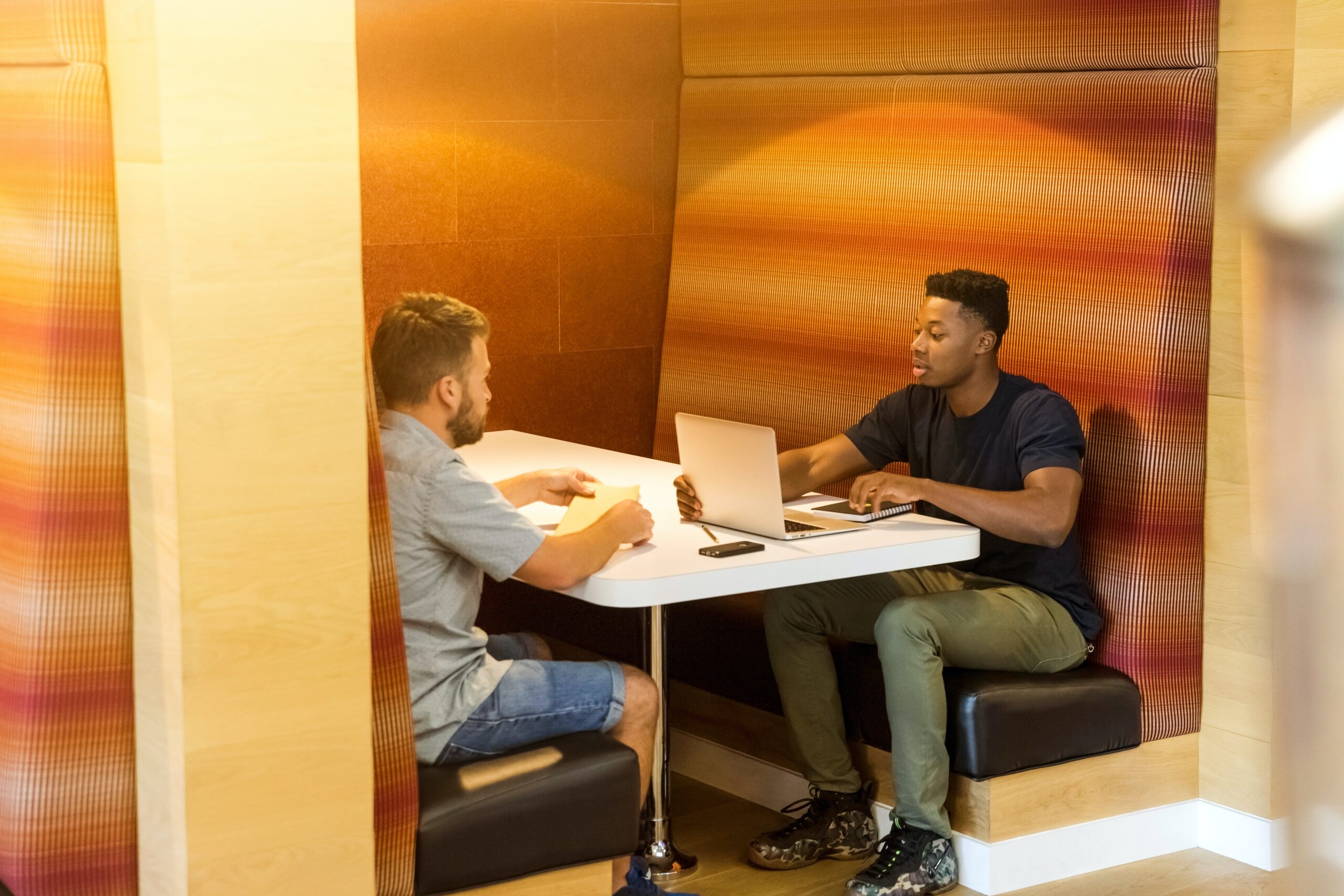 The Truth About 'Millennials Job Hopping" and What It Means

Is the perception of millennials job hopping between organizations an accurate one?

According to a 2016 Gallup poll, Millennials are the “Job Hopping Generation.” The poll stated that Millennials are generally open to changing careers, with 6 in 10 open to a new job at any given time. This is believed to be more than any other generation.

But does that fact really hold up?

Thanks to data on job retention, which is created every two years by the U.S. Department of Labor, we can compare retention between millennials and Gen Xers (the parents of millennials) when they were both the same age.

The results are interesting to any human resource staffing individual.

Based on the poll, people aged 18 to 35 from February 2000 (Generation X) and February 2016 (millennials) report the same tenure with current employers. That tenure is roughly 13 months.

Not only that, but when you look at individuals that have been at their position or with that employer for five years or more, it shows that millennials stand at 22% compared to their forebears at 21.8%. A small difference, but a slight edge in favor for the younger generation.

But, if you’re a human resources worker, or working in talent acquisition, or providing executive search consultant services, or similar, what does that mean for you?

What does this mean for finding the right candidate?

Longer job tenure means, generally, higher levels of education, something millennial professionals have more than their Gen X counterparts. 38% of men and 46% of the millennial generation have a bachelor degree or better. This is compared to 31% men and 34% women for Gen X.

Generally, it has been shown that job-hopping has actually been declining among all adults of working age since the 1980’s, So, the opposite of the belief about millennials is actually true.

There are several hypotheses about why this is.

One reason speculated is that there is a general decline in semi-skilled jobs available, it’s harder for educated millennials to get work that they desire, a career that they would be happy to stick with. They can’t rely on services like executive search consultant services because they don’t have the skills to qualify, or the experience requirement is beyond them.

Many jobs that millennials find are not in fields they have any particular interest in working in, and so they bounce from job to job, looking for one that “fits them right.” This leads to the belief that they’re the job-hopping generation.

If one could put aside the requirements for experience in services like executive search consultant services, and consider the candidate’s room for growth, Millennials might be more easily pursued to stick around longer.

Because the truth is that they’re no different than any generation before them.