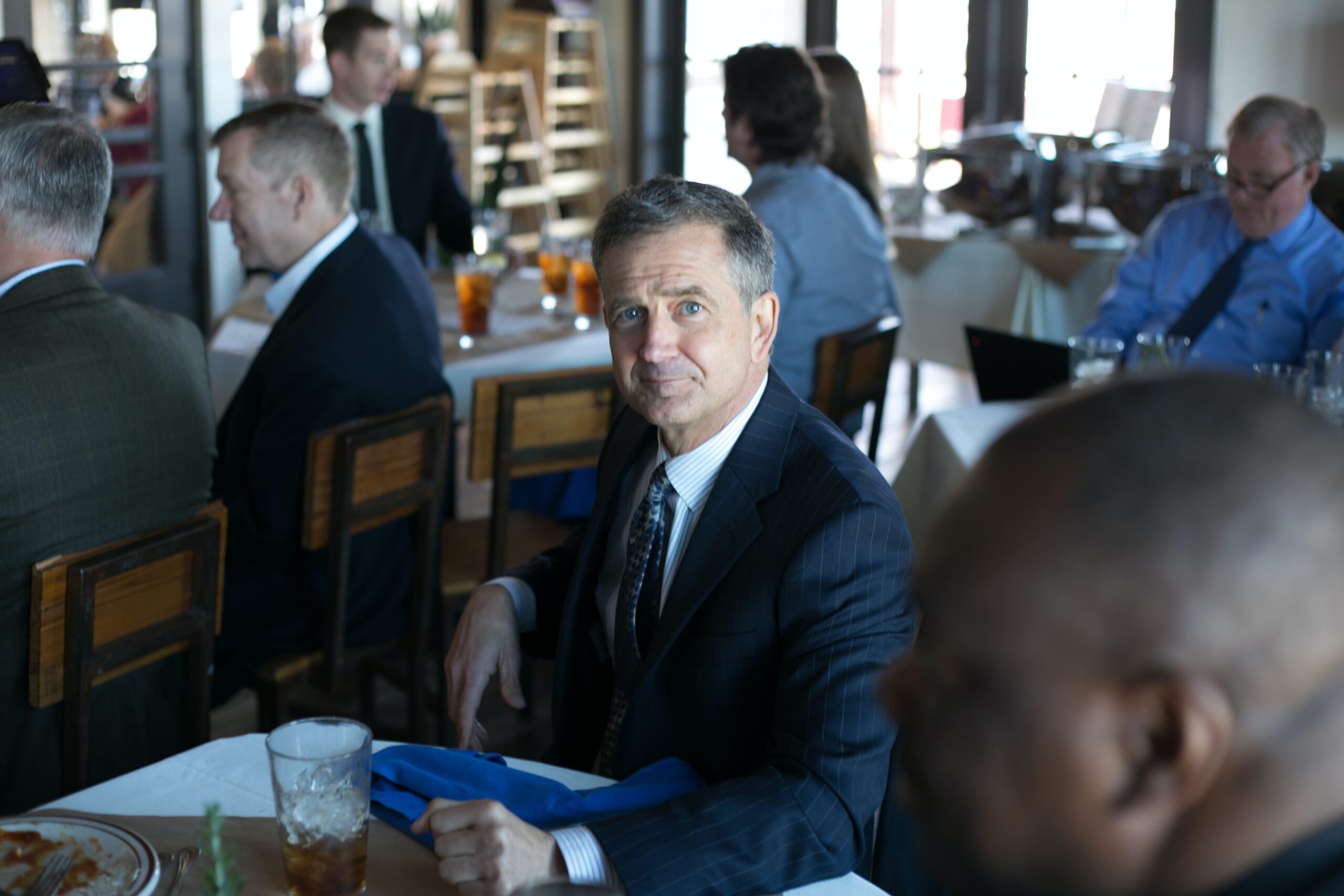 Backchannel References: The Good, The Bad, and The Ugly

These days, backchannel references have become the method-of-choice for venture-funded CEO’s to gather data on prospective employees—even before they’ve interviewed them. It’s not elegant, but it’s the Three F’s: Fast, Frank, and Free. Since traditional references are almost always guaranteed to be positive, CEO’s now heavily invest into the backchannel, reassuring themselves with positive endorsements only from their closest friends and confidantes, one or two degrees removed.

This poses a real challenge for executives in the job market because, unless feedback comes from someone who has had a direct working relationship with the executive and the posed questions are standardized, there will be embedded bias and inconsistencies. It’s the equivalent of your friend telling you that they thought Hamilton was overrated, but left out the fact that the theater’s seats were uncomfortable or that they had just gotten into an argument with their partner prior to the performance. They truthfully may not have enjoyed it, but it certainly doesn’t paint the whole picture. The same goes for a backchannel reference–one person’s candid opinion on an ex-coworker can be dramatically different from other people who worked there at the same time.

And, as is often the case, the make/break on whether an executive gets an interview today can be down to an off-the-cuff one-liner, or a curt yes/no from the CEO’s best friend who happens to be working in the same org and fighting the executive-in-question for budget allocation. In essence, backchannel references have become the watercooler talk of 2017. They give people an avenue to air out their grievances with few ramifications. Most people view backchannel references as holding less weight than direct references, and don’t take the time to be thoughtful about the context for the performance of the individual, nor take the time to present a balanced view.

On the other hand, backchannels can be incredibly valuable when done right, but there is a time and place for them. To make backchannels meaningful, helpful, and fair, limit asks to the following groups:

Anyone falling outside of these three groups would not have the visibility into the candidate’s role, deliverables, and benchmarks to success to be able to effectively offer a reference.

Additionally, backchannels should be performed in final rounds, and it is all or none. If some of the candidates are backchanneled but others are not, then you have an unlevel playing field. (Within an executive search process, references and other hiring steps have a specific time and approach.)

The draw of backchannel references is clear—it’s a split-second, candid review of a potential hire from someone who worked at the same company. Considering how detrimental a bad hire can be to a business, it makes sense to take every possible precaution. Just make sure to do it right.